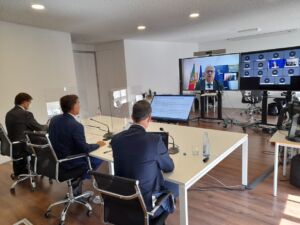 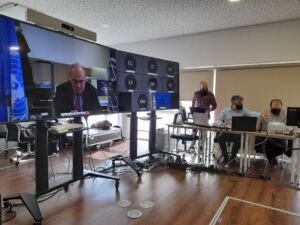 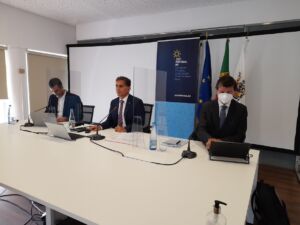 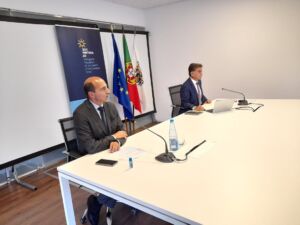 The digital transformation on behalf of the management of migrations was the theme of the Conference promoted by the Immigration and Borders Service (SEF), as the national contact point of the European Migration Network (EMN). This meeting was held, in digital form, from SEF Head Office, gathering European and national experts in the area of migration, as well as experts in digital transformation and artificial intelligence technologies (AI) to make a reflexion on the risks and opportunities of a bigger scan of the migration processes and the ongoing technologies for the future. The conference’s recording is available at the following link: http://rem.sef.pt/live.

The opening session included the Minister for the Interior (MAI), Eduardo Cabrita, the European Commissioner for Internal Affairs, Ylva Johnansson, the Director-General of the International Organisation for Migration (IOM), António Vitorino and the Secretary-General of OECD, Angel Gurría.

The first panel, chaired by the Deputy Secretary-General for International Relations and the Management of European Funds of MAI’s Secretary-General, Ricardo Carrilho, explored the digital transformation of processes within the management of migration and the potential to create of data systems interoperable at the national level and at the level of the European Union (EU). SEF’s Deputy National Director, José Barão, the Adviser of the Board of the Agency for Administrative Modernisation (AMA), André Vasconcelos, and the Strategic Data Adviser and the AI of the Immigration and Naturalisation Services of the Ministry of Justice and Security of The Netherlands, Remko van der Burght, debated different opportunities to improve management of migrations through digital technologies.

In a second panel, chaired by the Law Associate Professor, at Exeter University, in the United Kingdom, Ana Beduschi, representatives of the Portuguese Mint (INCM), Bruno Pereira and Carlos Gonçalves, the Chief of the Migration Sector (DG Home) and the Coordinator of DG for Artificial Intelligence of the European Commission, Zsuzsanna Felkai-Janseen, elements of the Federal Bureau for Migration and Refugees in Germany, Kausik Munsi and Lukas Tajak, and the Director of IOM’s Data Analysis Centre of Global Migration (GMDAC), Frank Laczko, and the Coordinator for Data Innovation and Institutional Capacity of this Centre, Marzia Rango, discussed the potential of the AI in offering innovative solutions for the processes of management of migration.

Within the third panel, the lecturers approached the risks and its mitigation in the management of migration digital processes. Within this panel, chaired by the Associate Director of the Refugee Law Laboratory of University of York, Petra Molnar, the Coordinator of SEF’s Information Systems Office, Bruno Fragoso, the Head of the Knowledge Centre on Asylum of the European Asylum Support Office (EASO), Ward Lutin, and the representative of the European Union Agency for Fundamental Rights (FRA), Julia Behrens.

Within the fourth panel, chaired by the Head of Sector for the Coordination of Agencies and Networks and Chairman of REM, Magnus Ovilius, a selection of key practices implemented within the EU were presented, and an analysis of the lessons learned from the practices with origin outside the EU will be carried out. This last session had the participation of the point of contact of REM in Ireland, Anne Sheridan, and the point of contact of REM in Luxembourg, Adolfo Sommarribas, the Head of Department of International Migration, Directorate for Employment, Labour and Social Affairs within OCDE, Jean-Christophe Dumont, and the Head of Department for Foreign Nationals and Migration of the Ministry of Foreign Affairs and Public Security of Chile and President of the Working Group within OCDE, Alvaro Bellolio Avaria.

Conference on “Migration, Asylum and Statistics” 2019 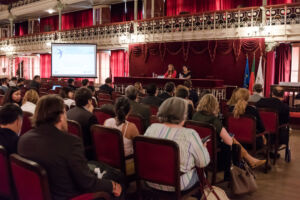 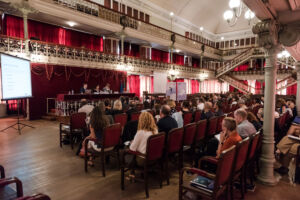 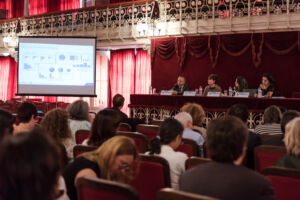 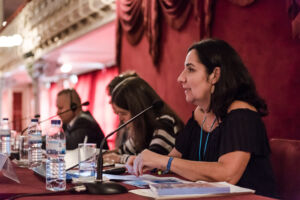 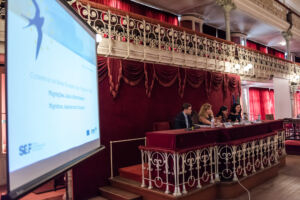 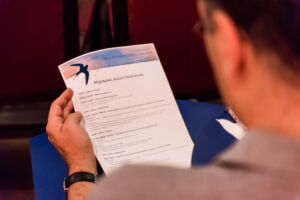 ​The thematic “Migration, Asylum and Statistics” met, on 18 September, several experts on a conference promoted by the Immigration and Borders Service (SEF), as the national point of contact of the European Migration Network (EMN). The event was held tomorrow from 09h30, at the Sociedade de Geografia de Lisboa.

The opening speeches was held by the European Commission and Eurostat representatives, followed by a first panel in which the role of Statistics in producing knowledge under migration will be under discussion. The panel was moderated by the demographer Maria João Valente Rosa and counted with speakers from Instituto Superior de Economia e Gestão from Univerdade de Lisboa – SOCIUS, from the Observatory on Migration and a representative of the Finish National Point of Contact at EMN as well.

On a second panel, moderated by the representative from Instituto Nacional de Estatística, Cláudia Pina, international experts of the European Border and Coast Guard Agency (FRONTEX) and the European Asylum Support Office (EASO), as well as SEF’s Study, Planning and Training Office discussed the importance of operating data for producing statistics.

Conference on “Innovation at the Borders: New Technologies for the Upcoming Migration” 2018 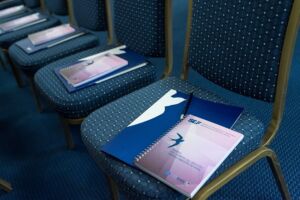 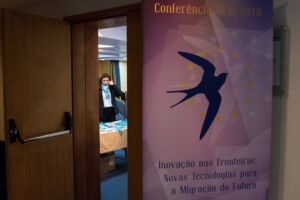 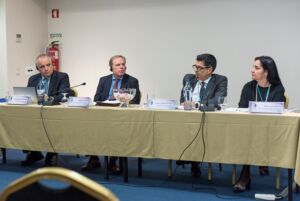 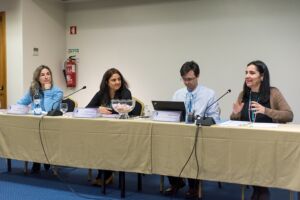 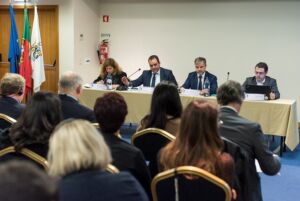 The new technology trends at the service of the European Union security, in the area of migrations and borders, were the main theme of the conference “Innovation at the Borders: New Technologies for the Upcoming Migration”, promoted by the Immigration and Borders Service (SEF). The organisation of this initiative was handled by SEF as the national point of contact for the European Migration Network (EMN), the 29th of November 2018, at Hotel Mundial, Lisboa.

The conference was held on the EMN’s tenth anniversary, by which the role of Portugal in this organisation is also highlighted with the presence of the EMN’s responsible within the European Commission, Magnus Ovilius. Portugal has been one of the pioneering countries to use the biometrics at the service of the border control, through the automatic system for border control – RAPID.

Conference on “Return – The European Challenge” 2017 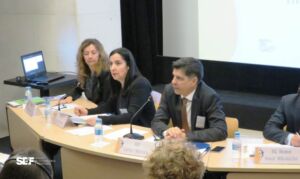 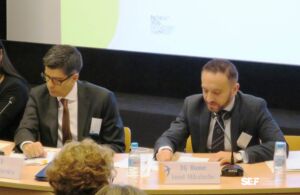 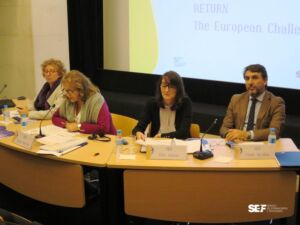 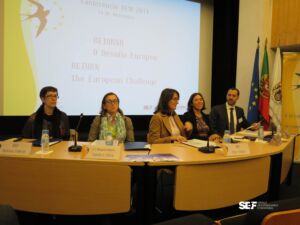 The Immigration and Borders Service, as the national contact point of the European Migration Network (EMN), promoted, on 18 December 2017, the Conference “Return – The European Challenge”.

The Conference brought to reflection, in the plenary session, the theme of Return, as a European challenge, and, in two thematic panels, “Voluntary Return and Reintegration – a reality?” and “Good practices in the Removal Process”.